Amazon’s New Product Advertising API Key Policy for Affiliates – What to Do? 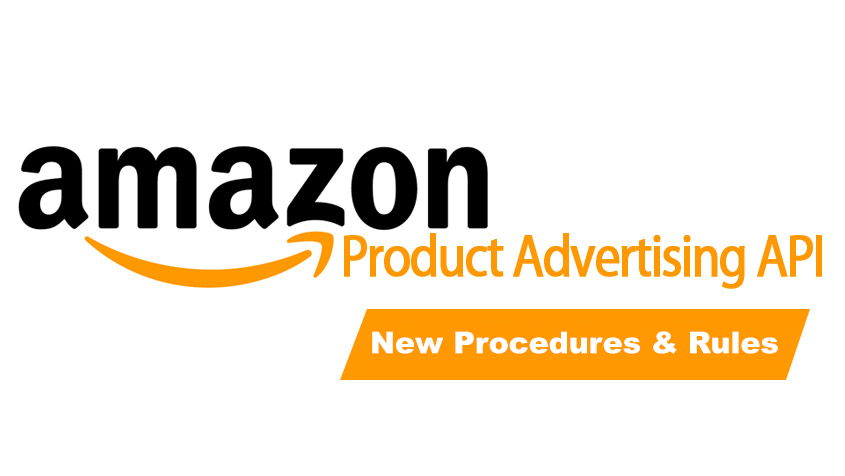 What rules have changed with getting Advertising API keys

In the past, every new Amazon affiliate could get the Product Advertising API Keys (API keys). The old process was:

Things changed a few months ago. Now you can not get API keys until you have finished the final step ( 3 sales in 180 days). Amazon has made exceptions to the new policy on a case by case basis but it isn’t easy or consistent.

Why have they made the change?

There was no formal explanation for the API rules change. The new policy was just announced. If you had API keys and you were able to keep them. However, if you don’t get the 3 sales within that 180-day windows, you can still reapply for a new associate account. The new application is almost always excepted, but you no longer have API keys. You fall into the new system. My speculation is that they 1) felt they were using resources to service API calls for too many people who would ultimately not be a long-term affiliate and 2) they don’t want people to build sites to leverage their brand. Like most affiliate programs, Amazon wants to leverage your audience.

“The goal of the program is to build affiliation with associates that have sites which are prepared to drive traffic through well-built, original, and established content. This is what creates a mutually beneficial relationship between Amazon and the associate.”

Sure. Amazon’s affiliate program is huge. There will always be grey areas. I have seen people recently be given access to the API keys with their application. The common characteristics were:

What I have typically seen for rejection is sites with no historic sales and just a few pages of content. Also rejected are sites with too many affiliate products. The typical denial in these cases has been, ” too little original content when advertising removed” 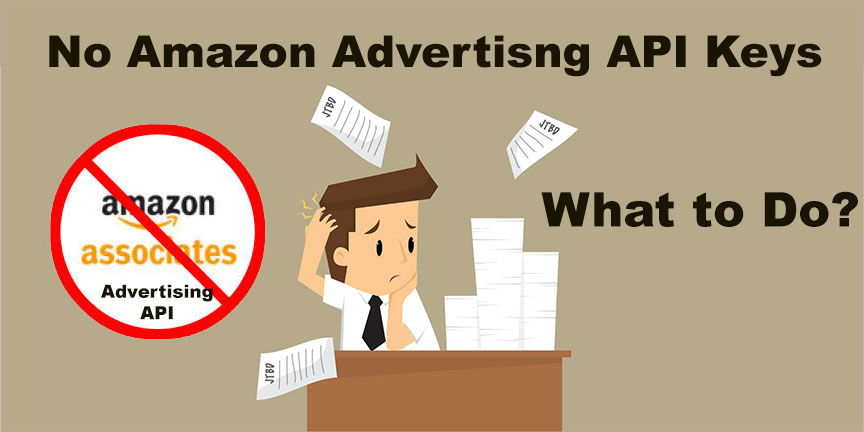 The best way forward happens to be the best path for your new affiliate site. Focus on content and your audience. Build backlinks and traffic. Rank your site for keywords with traffic. Building a huge affiliate storefront that is just a curated subset of Amazon products for a specific niche will not work in today’s SEO world anyway. Unless you can create a huge social traffic following like thisiswhyiambroke did with Reddit you will have little traffic. You need SEO and organic search. But Google is not going to give you any love if you have nothing but Amazon or spun descriptions in your storefront of Amazon products. It will be considered thin content and not rank. You could throw a bunch of pbn links at a thin content site but Amazon doesn’t want to support that either. So best to hunker down and get back to basics. Build compelling content in a well-researched niche that has that just right volume of keyword search metrics. You are looking for that Goldilocks niche. Too small and you rank, but so few people search for your target niche keywords that you can not monetize with Amazon. Too broad a keyword profile and you are competing with Wirecutter and other affiliates who have teams of writers and are backed by huge companies (Wirecutter is a New York Times Company). 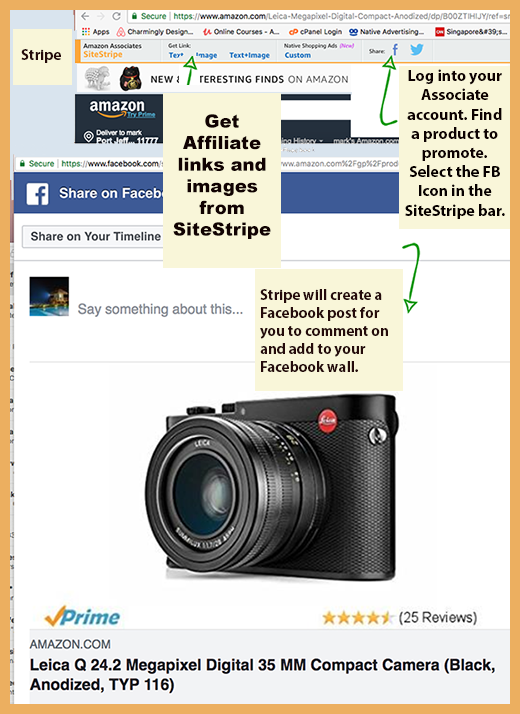 You can still have Amazon affiliate links in your site. In fact, you must so that you can get those three sales. The best practice now for new sites is to create lots of content and use AmazonStripe to add your links. You can get text links, image links, text and image links – even social links like FaceBook and Twitter from SiteStripe. No API key needed. Also, be sure that your site is in full compliance with Amazon terms of service. Get those three sales no matter what. Then apply for the API and add better tools like EasyAzon or Prosociate. 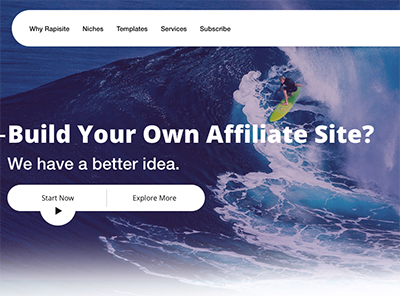 We research the best affiliate themes. We also design and develop WordPress themes for those interested in earning money online.